Dr. Barlow received his plastic surgery training at the University of Texas Medical Branch in Galveston, Texas. In addition to the thousands of cases at UTMB, this integrated plastic surgery program also included rotations in Miami with a focus on aesthetic surgery with noted experts specializing in rhytidectomy (facelift), blepharoplasty (eyelid surgery), and cosmetic breast surgery (augmentations and lifts) as well as detailed training in the application of injectables (Botox, dermal fillers, etc.). Dr. Barlow also trained at M.D. Anderson Cancer Center in Houston, Texas where he learned advanced reconstructive techniques. Dr. Barlow’s plastic surgery training has equipped him to build a successful practice that includes both aesthetic (cosmetic) and reconstructive procedures of all types.

Prior to obtaining his medical degree at the University of Texas Medical School in Houston Texas, Dr. Barlow was at M.I.T. and Harvard as a Doctor of Science candidate in biomaterials where he spent years researching cultured epithelial autografts, a biopolymer dermis and skin substrates. Dr. Barlow participated in research on cellular signals in scar formation. Prior to his ScD work, he received a Master of Science degree in Aeronautics and Astronautics from M.I.T. and a Bachelor of Science degree from the University of Texas at Austin.

Dr. Barlow’s practice philosophy emphasizes personalized, compassionate care and service beyond expectation. Every patient is special; every patient is unique. Dr. Barlow preserves the privacy and the dignity of his patients while delivering first-class results.

Dr. Barlow is committed to preserving medicine in Texas. He has served the Texas Medical Association on the Council on Legislation, the Council on Health Service Organizations and the Student Loan Committee. Dr. Barlow lives with his family in Seabrook, Texas.

“My engineering background naturally led me to plastic surgery where I enjoy the precision I use with each procedure. I have found that combining excellent surgical skills with compassion, solid communication and realistic expectations results in the most optimal outcome. In my practice, the patient is always the first priority.” 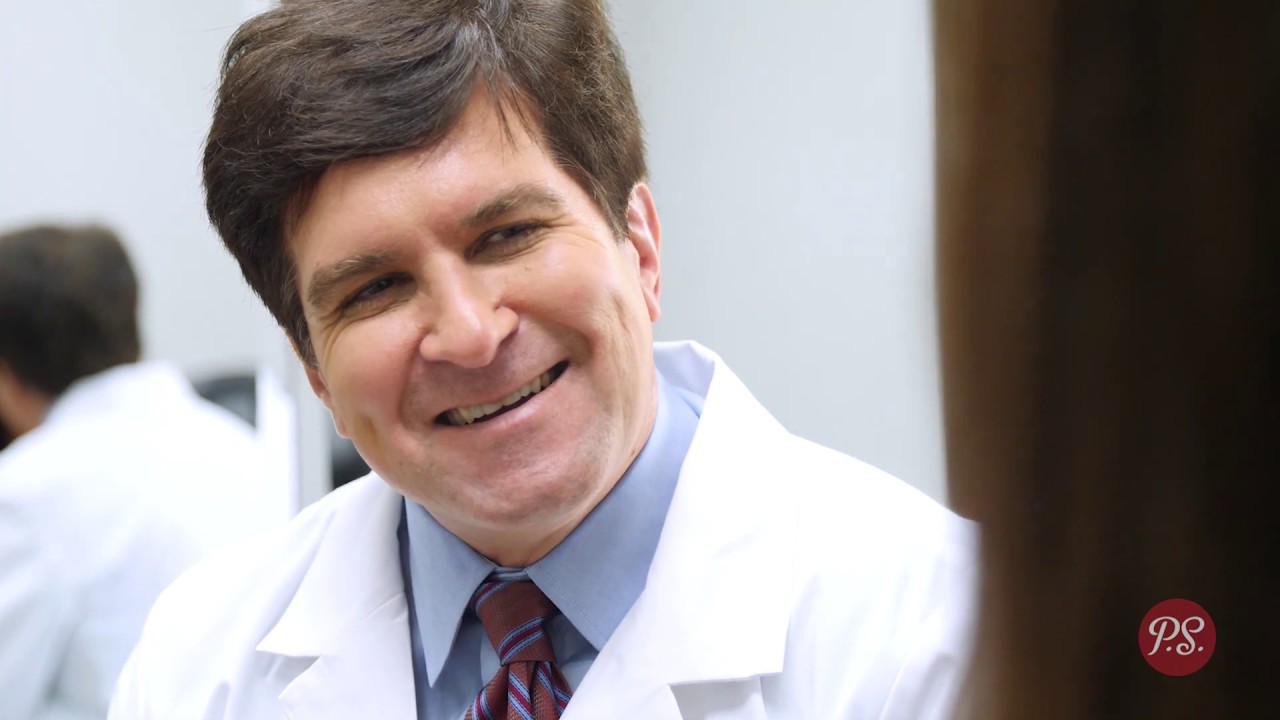 Sculpt
Your
Perfect
Face
Dr. Sukkar is committed to giving you the exact features you want. | Face »
Breast
Enhancing the breasts can transform more than just your cosmetic appearance. | Breast »
Body
There’s no question that dr. Sukkar’s body contouring procedures are a cut above the rest. | Body »

"If there are any other procedures I am interested in having done in the future, I will definitely go to Dr. Sukkar."
D.R.
"I would highly recommend a visit if you are in the market for great results at a reasonable cost."
C.A.
"Thank you again for every thing you have done and given back to me. You and your staff are the BEST!"
L.V.
"My results are 200 times better than I ever expected, and I recommend him to anyone and everyone!"
K.L.